Christmas came early this year for staff at the ASPCA Adoption Center as one of its all-time favorite canines paid a surprise visit on Christmas Eve—exactly one year after his adoption.

Spike (now Jack), a four-year-old pit bull mix, was adopted by brothers Lou and Joe Lieberman on December 24, 2013 after waiting more than two years to find a home.

“This is the best Christmas gift ever!” exclaimed Adoption Center Manager Ruth Allen, who rushed from her fourth floor office after hearing that Spike was in the building.

Animal Care Technician Trevor Simms, one of Spike’s primary caretakers during his 27-month stay at the ASPCA, had planned to take the day off, but didn’t. “I would have lost it,” he said. “Of all the days!”

Robin Persad, a Behavior Enrichment Coordinator, pulled out his phone and took pictures. Despite his big smile, Robin admitted having a lump in his throat. “He was our baby,” he said. “We worked with him for so long.”

Spike seemed to remember where he was and hadn’t forgotten his old friends.  He burrowed his snout into Trevor’s pockets in search of treats, sat on command and made himself at home on the bench in the Adoption Center lobby.

The 75-lb. Spike has come a long way since the days when he was emaciated and locked in a basement before being rescued and rehabilitated by the ASPCA.

“He looks like a little man now, distinguished and handsome; before he was just a boy,” said Animal Care Technician Laurie Daniels, who helped coordinate the Liebermans’ visit but kept it under wraps until the last minute.

For Lou and Joe, Spike is now a “staple” at their auto shop, Procom Racing, in Toms River, New Jersey.

“He hangs out on the couch in our office and loves riding in our truck,” says Lou. This past summer, Spike accompanied the brothers to racing events in the Tri-state area, hanging out in their trailer. Joe notes that Spike’s favorite food is “anything we have for lunch,” and that Spike can open doors, even turning knobs and handles. “It’s been a great year,” Joe said.

”Great” doesn’t begin to describe it for Trevor, whose face was soaked in Spike’s kisses: “It doesn’t get better than this.” 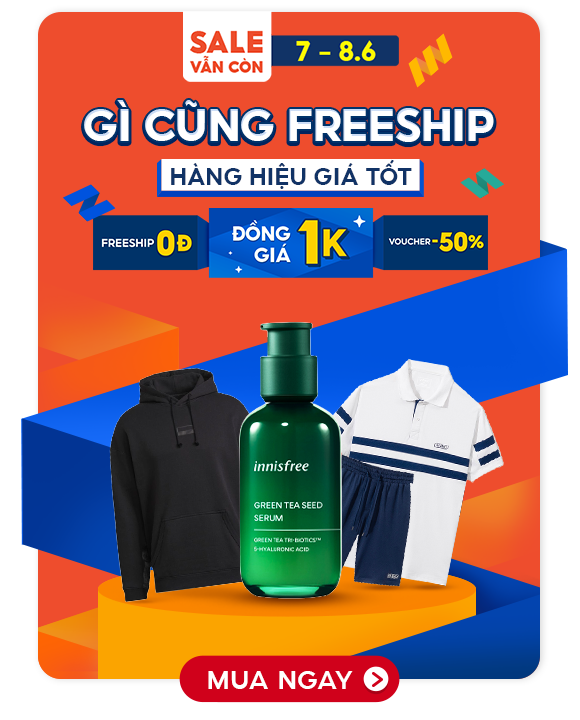